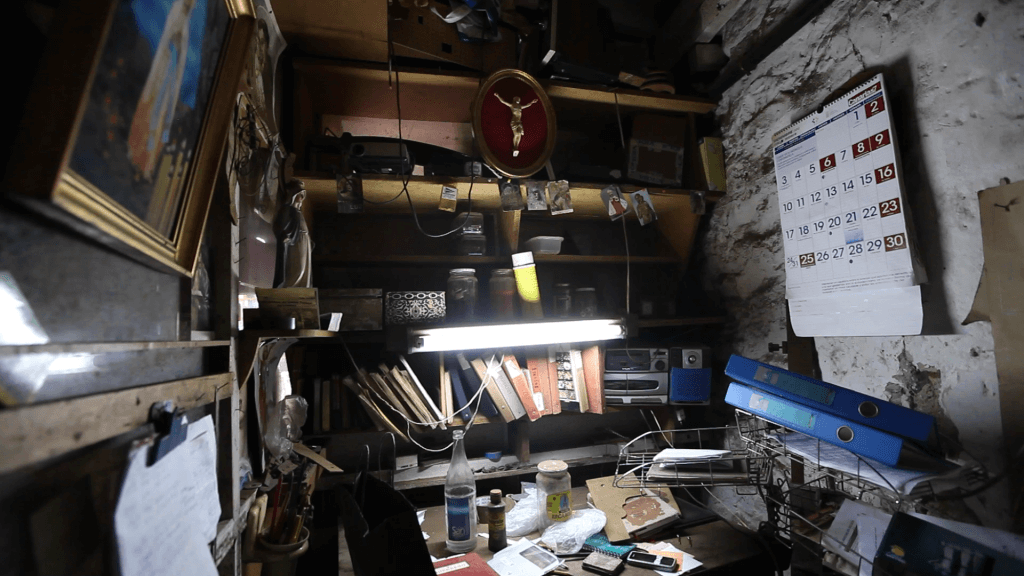 The last hands on wood

I was wondering how to transmit what I felt when I saw the doors from the cabinetmaker’s workshop open. I’ve walked by it many times, the facade captivated me, so well taken care of, in an orange color, a one story house, in the middle of the surrounding buildings. At midday the sun falls over its walls and highlights the number five on Venegas street. I noticed the sign and the doors, “Ismael Aguiar Alemán Cabinetmaker 1931”.

I used to blame my bad luck for always finding the doors closed. And I got used to walking by them without paying much attention. But my nose made me walk back. The smell of hardwood escaped through the slightly open green door and didn’t hesitate to peek in. It was all in the dark and the pieces of furniture, piled up, waved at me with their little bracelets that gave them a value like a stock index during a period of crisis, inviting me in.

The October light in Las Palmas of Gran Canaria prevented me from seeing beyond the pillars of tables, frames, shelves that composed a path to what I could guess was a working area. Little by little my pupils got used to the semi-darkness and suddenly a smiling man wearing glasses appeared before me. Ismael Aguiar came closer to me to help me with my darkness. Don Benito, his father, opened the workshop in 1931, a good period for the art of working with hardwood. The most distinguished names of Gran Canaria used to walk by the shop. Don Benito would draw on paper, on full scale, a chest of drawers, a console, a table, and would write on it the measurements and designs the future buyer had set his mind on. Once the client was satisfied with the sketch, he would sing it and that would seal the deal. Up to thirty people worked at his workshop and they would leave being really good craftsmen. A different time when, according to Ismael, people cared about dressing their homes. And I discovered that it wasn’t bad luck that the number five was always locked, it had been like that for six years. Nobody spent that much on furniture anymore, there was no showroom, so therefore the mahogany didn’t make it to the islands like it used to. It’s not work what brings him in here from time to time, but the pleasure and the routine in his hands. The raw material is still the same and the product, now, obeys only to the whims, the bliss. At the workshop he also sells the pieces he has left, which are plenty, with different prices, numbers which don’t understand about tendons, knuckles and gouges. Meantime the smell of wood fades away at this number on Venegas street. 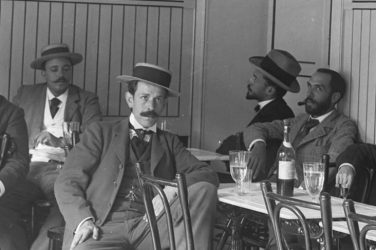 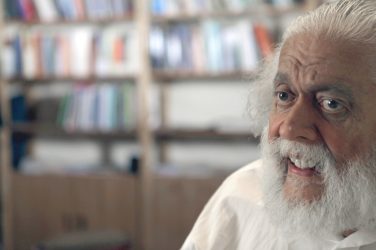 His hands, stuck to a piano as the piano was stuck to them, searching ... 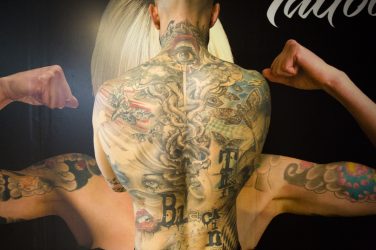 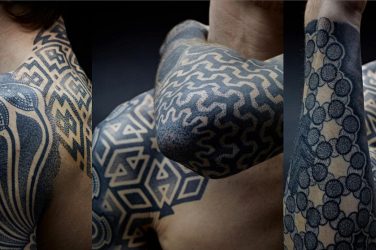 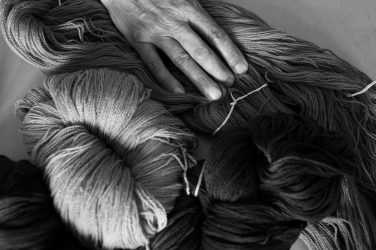 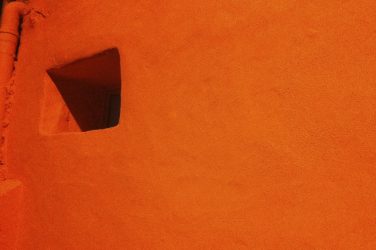